Originally from New Orleans, Sean Patton is a comedian, writer, storyteller, and performer based in New York. 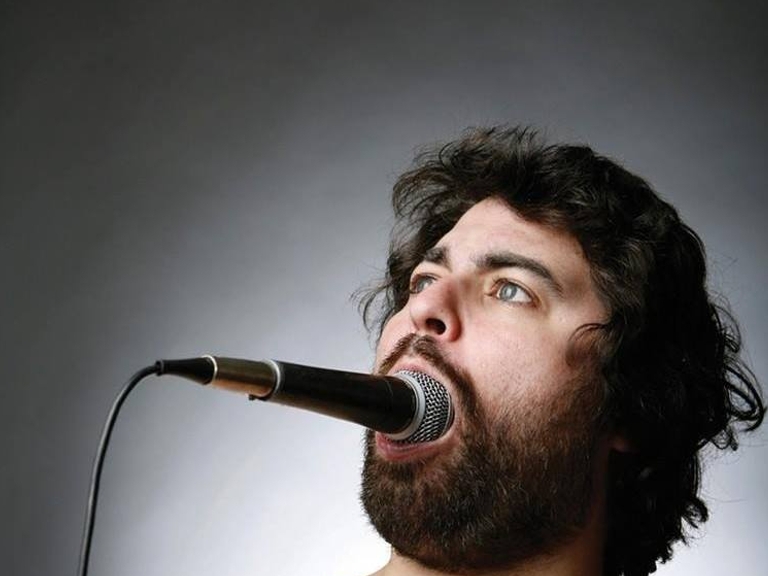 Originally from New Orleans, Sean Patton is a comedian, writer, storyteller, and performer based in New York. As a standup, he has appeared at The Melbourne International Comedy Festival, Sydney International Comedy Festival, JFL Chicago, JFL Toronto, JFL Montreal (2008, 2010, 2012, 2016), Moontower Comedy Festival, RIOT LA, High Plains, SXSW, Outsidelands, Dublin Comedy Festival, NYCF, Bonnaroo, Nashville Comedy Festival and premiered his show NUMBER ONE at the Edinburgh Fringe Festival in 2017. He has appeared on Comedy Central’s Live at Gotham, Late Night with Jimmy Fallon, Conan (2011, 2013) and his Comedy Central Half Hour and album was released in 2013. Additionally, he can be seen on @midnight (2014, 2015), The Meltdown with Jonah and Kumail, This Is Not Happening (2015,2016,2017), What’s Your F@#king Deal?! and Viceland’s Flophouse and Party Legends. On screen, he can be seen on IFC's Maron, Comedy Central's Inside Amy Schumer and TruTV’s Those Who Can’t.