The Grouch and Eligh with special guest Reverie

The Grouch is a completely independent Hip hop artist born in raised in OaklandCalifornia. He got his start selling homemade underground cassette tapes on the streetcorners of the Bay Area alongside his original crew Living Legends. He has released 27albums since the mid nineties and toured consistently around the globe. The Grouch is known for witty conscious content often inspiring growth in the listener without coming off overly preachy. He has collaborated with artists like Atmosphere, Brother Ali, Raphael Saadiq, Andre Nickatina, Slightly Stoopid, Tech 9 and many more. He spent 10 years on the island of Maui raising his daughter while enjoying a healthy lifestyle based on simplicity. The Grouch now resides in Los Angeles, California.

Reverie was born & raised in Los Angeles by a single mother. Through her art, she vividly visualizes the many contrasting sides of being a Latino American from Los Angeles. She has trail-blazed her own path- from overcoming the perils of addiction, depression and the gang life, to celebrating 13 album releases, millions of YouTube videos and streams, traveling to 22 countries with her music and positively impacting people all over the world.

Reverie’s storytelling skills and willingness to share her vulnerabilities has bound her to her die-hard fanbase. She is an L.A. icon and will forever be a voice of the people and withstand the test of time. 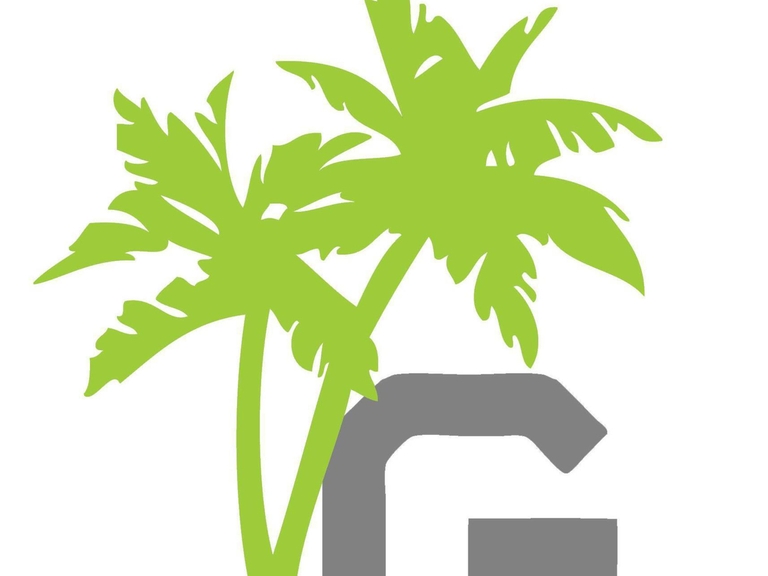 The Grouch is one of the founding members of the internationally infamous crew, The Living Legends. Humbly beginning on a 4-track recorder nearly 15 years ago, The Grouch has steadily grown into one of the prominent figures within the independent hip hop scene. Known for captivating his listeners with his down to earth and truthfully poignant raps and production, The Grouch has successfully released over nine solo projects making this year’s, “Three Eyes Off The Time” his tenth solo release. In addition to his solo career, The Grouch has played an integral part in building the Living Legends brand, sound, and image. A consummate workaholic, The Grouch also has numerous groups outside of his solo career and LL collective, most notably: The Grouch & Eligh, Zion I & The Grouch, and The CMA with Living Legends crewmate, Luckyiam.